Google cries wolf again, but stay of execution for Google Analytics Universal may backfire – now there's time to look at alternatives to GA4

Google has pushed back its deadline to shut off Google Analytics Universal (GAU) for 360 customers. The Lumery's Kate Cook reckons this could backfire, because it gives firms the chance to properly evaluate alternatives...

As seen in Mi-3 Magazine.

No surprises here. Google has shifted its deadline to shut off Google Analytics Universal (GAU) for 360 customers – there are an additional nine months before organisations are forced to make the move to GA4.

This isn’t the first time Google has cried wolf. Promising the demise of cookies in Chrome in 2022, then 2023, now 2024, Google has a habit of sounding the alarm to organisations early in the hope of driving action.

The question perhaps we should be asking is: why aren’t organisations jumping to make the move?

If you buy a new car, you’re generally excited to drive it. You don’t leave the new Lamborghini in the garage and wear out your Toyota before you have a drive. You’re excited about the Lambo.

The same generally applies to new technology. So, why is there such a lacklustre appetite for GA4?

Reports of GA4 being riddled with UX bugs, data model challenges, such as cardinality issues have only highlighted that Google has failed to understand its customer. We didn’t ask for this shift, Google did, and now by extending the timeline it's opening the door for organisations to critically evaluate alternatives.

In an interview with Ad Exchanger, Google champions Suncorp as the golden child case study for running both systems in parallel for over two years. That gives Suncorp two years of overlapping data and the subsequent ability to “to translate and see how the new world is different”.

If the GA4 data model and interface is the future (as Google promises), why continue to run them in parallel? Why not retire the use of GAU entirely and adopt GA4 metrics as standard already?

The reality is this just wasn’t a purchase that teams planned for in their budgets. For many, the promise of an improved model and a new self-service analytics UX interface just isn’t a shiny enough return to make all the required change management worth the pain. GA4 is a grudge purchase.

So what’s the alternative?

Now that enterprises have been offered more time, we may not see this play out the way Google intends. With the previously tight deadline, there wasn’t much time for teams to critically evaluate how data collection needs to scale to align to their transformation roadmap. GA4 may very well stay their self-service tool of choice, but by being forced to re-architect and navigate change management and organisation-wide adoption, teams should be empowered to consider alternatives rather than blindly migrate.

With crumbling cookies still top of mind for many marketers and first party data becoming a boardroom agenda as the defence, open-source event collection tools such as Snowplow may become a superior event collection bedrock.

Google’s model will always be to encourage us to send more data directly to its platform, coaxing us to do so under the guise of privacy protection. We only need look at Google’s push for organisations to move away from last click attribution luring them to trust in its “Data Driven Attribution” model, or its out of the box PMax placements as evidence of this agenda.

Though Google’s “trust us” approach enables velocity and reduces the data labour load, the trade off of course is transparency. The EU disagrees that privacy protection is Google’s priority and are leading the world in making a stand. The increased scrutiny of data collection, governance and security, organisations must now consider their own data infrastructure, and what it means to their customer to partner with a vendor.

Privacy aside, from a pure-play analytics front organisations will always be hamstrung by the insights they can derive by not being able to view what’s on the other side of the curtain. Not to mention the challenges Google poses to identity resolution.

Practically, as brands cut back spend up to 15 per cent on account of inflation pressures, weaponising first party data is still the best defence. As the purse strings tighten, Google extending its deadline to transition to GA4 may have the opposite effect.

The call to consider the event collection architecture that makes sense isn’t about “to Google or not to Google” but rather using this time to consider how to turn the Google Grudge Purchase into an opportunity to own your data and scale to advanced analytics use cases in the future.

With more time until D-day, there’s an opportunity to critically evaluate alternatives and conclude whether this purchase (that must hit the budget line regardless), will be one that comes to serve you.

The link has been copied! 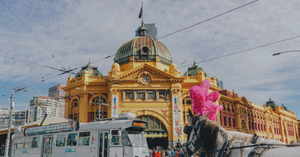 
Accelerating Tourism Recovery One ‘Visit’ at a Time: Visit Victoria & The Lumery


Onto Braze in 50 days: realestate.co.nz & The Lumery 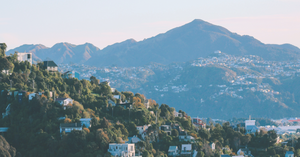 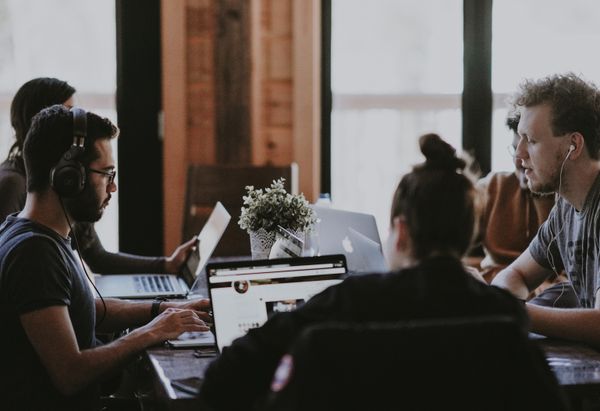 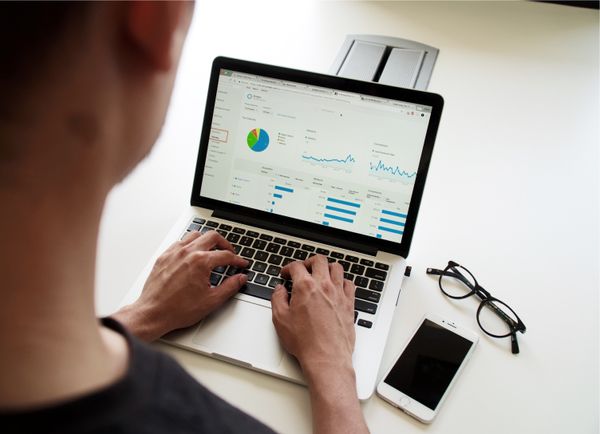 How many more days will you wait until action is taken? Universal Analytics retirement date announced.